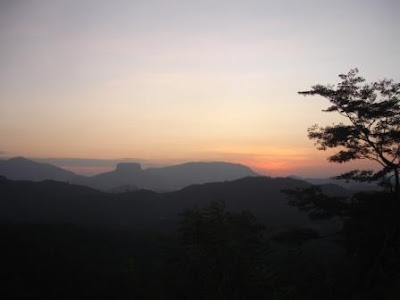 A picture paints a 1000 words - and Sri Lanka is a beautiful jewel in the Indian Ocean its name is a direct translation from the Sanskrit meaning Sacred Island. It is a beautiful Island full of sacred buildings and inhabited by a beautiful people in looks and nature. It was a wonderful privilege to tread its paths, meet is people and be touched by it magic. 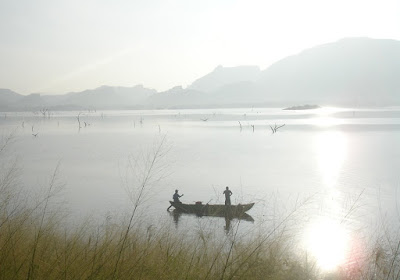 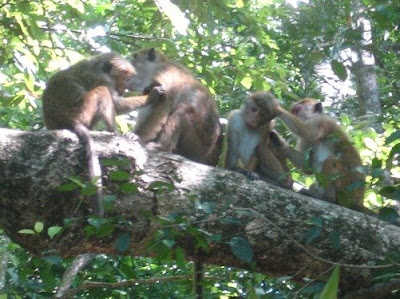 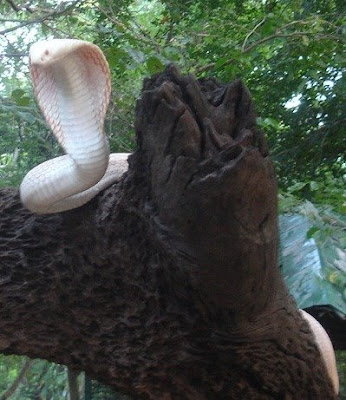 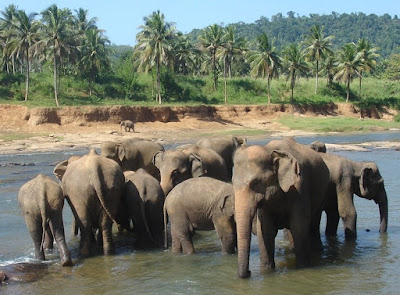 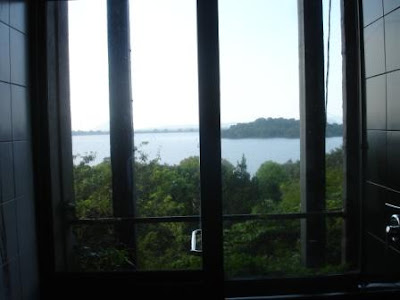 view from my shower 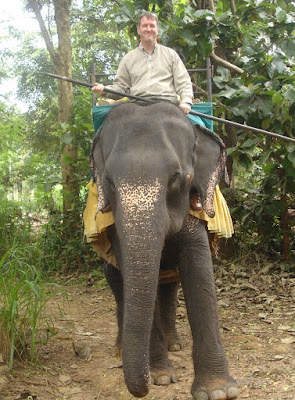 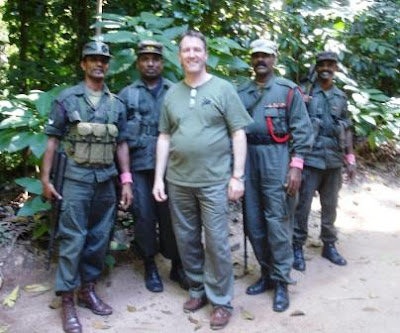 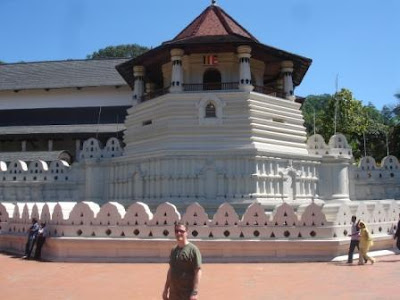 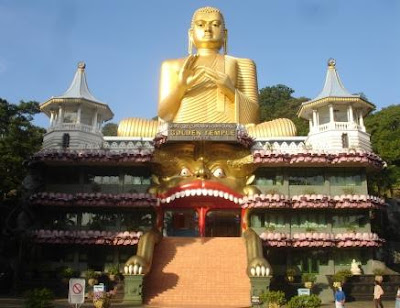 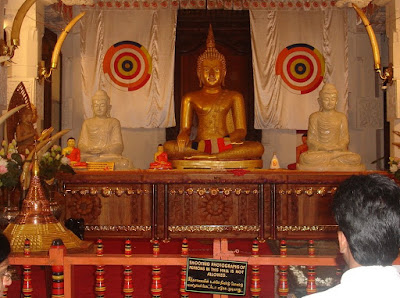 Buddist Temple of the Tooth in Kandy 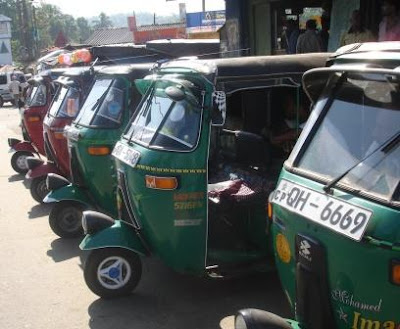 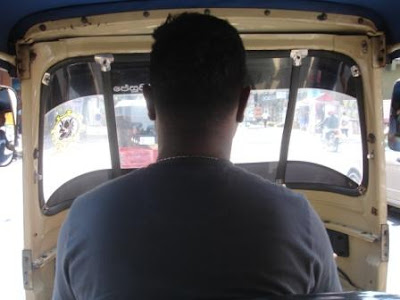 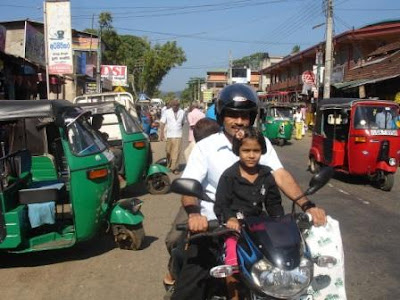 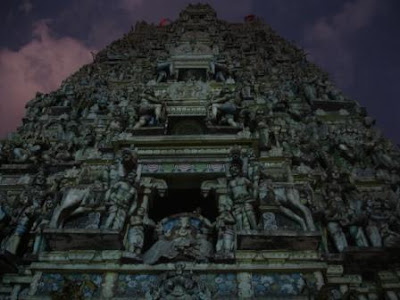