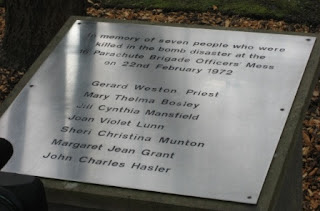 This last weekend, we had Thames Valley TV come and do a piece on the Aldershot Officers Mess Bombing by the IRA (in revenge for bloody Sunday) on 23rd Feb 1972 which killed 5 young women, an elderly gardener and a Catholic Priest (Padre). It was a turning point for the Official IRA, their first bombing on the mainland, and was such an outrageous slaughter of innocents that the Official IRA gave up the armed struggle later that year, only to be replaced by the Provisional IRA (Provos). 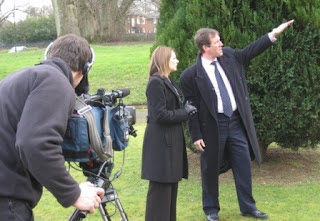 The bombing took place just a few 100 yards from where I lived. And it was poignant remembering the event and the effect it had on the town and the devastation it caused to the victims families and friends. 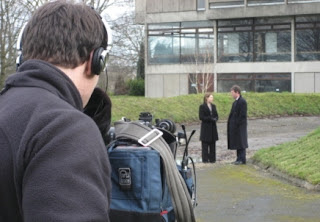 I want to see the site preserved as a garden of remembrance. And a little more money spent to make it worthy of the innocent souls who were murdered here, and a more pleasant place for friends and families to visit.