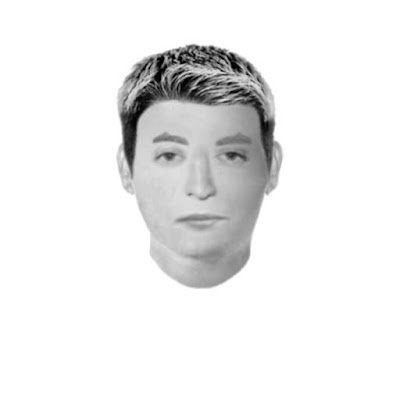 Police investigating a burglary in Farnborough have released an e-fit of a man they would like to speak to.
At around 5pm on Tuesday, October 16, a man claiming to be from the water board gained entry to an address in Sand Hill after telling the elderly occupants he needed to check their supply.
While the man engaged the pensioners in conversation, it’s believed a second man entered the flat and stole £1,000.
Officers have now released an e-fit of the bogus caller.
He is described as:
Dark European
Average height
Slim
Short dark hair
Spoke in broken English
Wore a dark fleece
PC Christopher Thoday, of Farnborough police station, said: “I would ask anyone who recognises the person in the e-fit to contact us as soon as possible.
“I would also ask anyone with any information about this incident to contact police.”
Hampshire Constabulary offers the following Safer Homes advice to avoid becoming a victim of this sort of crime:
Burglars can fool you into thinking they are genuine callers. Don't be the one who invites them in. If in doubt, keep them out!

If you turn anyone away from your home because they could not provide you with a genuine reason for being there, or you are suspicious of callers in your area, contact the police.
Anyone with any information about this incident can contact PC Thoday at Farnborough police station on 0845 045 45 45 or Crimestoppers anonymously on 0800 555 111.