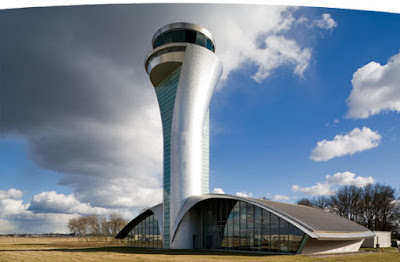 A variation agreed by the Secretary of State for Transport (Ruth Kelly) and the Secretary of State for Communities and Local Government (Hazel Blears) of a Rushmoor planning condition allows increases in air movements at weekends from 2,500 to 5,000.
This supports the recommendation made by the Planning Inspector after he held a public inquiry at the Council Offices in Spring last year.
It is important to note that the total number of air movements (take off and landings) permitted remains the same at 28,000 per year. But the number of movements allowed at weekends and bank holidays will double.
Details can be seen on the council web site http://www.rushmoor.gov.uk/index.cfm?articleid=8066
Note: I read with interest in the Evening Standard (Thurs 21st feb 2008) that despite have this restriction TAG has made pre tax profits on Farnborough Airport alone of £5.2 million in 2006, according to its latest accounts. This was a three fold increase on the previous year. Last year Farnborough overtook Luton to become the UK airport with the highest number of business-aircraft flights. They are currently turning away huge numbers of flights at weekends. The accounts list the net value of the airfield at £59 million. They house 46 corporate aircraft including £25 million jets that can fly non stop to the USA west coast.