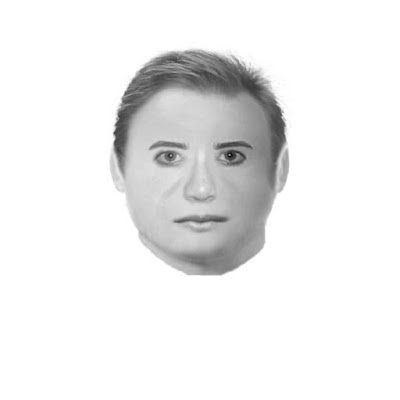 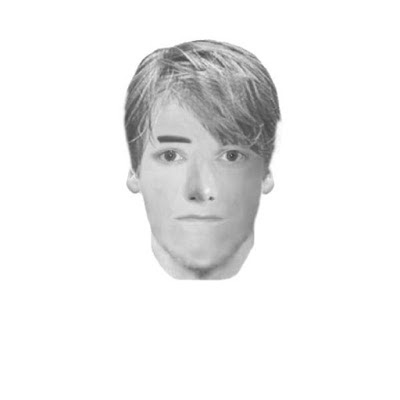 Officers have released e-fit pictures of two men they want to speak to in connection with two distraction burglaries in Farnborough.
At around 3.30pm on Saturday, April 21, a 78-year-old woman was at home at an address in Jenkins Place, Peabody Road, Farnborough, when a man rang the buzzer to her flat and claimed he had a parcel for her. The victim let him in and a man and woman entered the house.
Once inside they began to talk to the victim about collecting money for charity. They said that they had been raising money and were giving it away and the man asked the victim if she had any change for a £10 note. She got up to find her purse. As she looked for her purse, it was thrown at her by the man.
The man and woman then left. The victim then noticed that £200 in cash was missing from her purse. At around 3.30pm on Thursday, April 19, a 77-year-old woman was at home at an address in Matthews Close, Farnborough, when a man knocked at her door and claimed to be from the water board. He told her he needed to come inside to check her taps. She let him in and he asked to go to the kitchen while he left the front door open.
When the man had left the victim noticed that money and credit cards were missing. PC Nick Horsey said: “These incidents are examples of this sort of cowardly and sickening crime where offenders deliberately target vulnerable and elderly people.
“I would urge anyone who recognises the men in the e-fits to contact the police at the earliest opportunity.” Officers are offering the following Safer Homes advice to avoid becoming a victim of this sort of crime: Burglars can fool you into thinking they are genuine callers. Don't be the one who invites them in. If in doubt, keep them out!
• Stop – are you expecting anyone to call on you? Do you know the person at the door? Don’t be misled by what appear to be genuine reasons for calling on you.
• Check – A genuine caller will carry identification and will be happy to wait outside while you check it. Remember to source your own number for the company they are claiming to be from, don’t accept a number from the caller.
• Chain – fit a door chain or spy hole so that you can speak to callers or check who they are without opening the door fully.
If you turn anyone away from your home because they could not provide you with a genuine reason for being there, or you are suspicious of callers in your area, contact the police.
You can contact your local police station on 0845 045 45 45. In an emergency always dial 999. Anyone with any information regarding these incidents should contact PC Horsey or PC Dennis in the Priority Crime Unit at Aldershot police station on 0845 045 45 45 or call Crimestoppers anonymously on 0800 555 111.