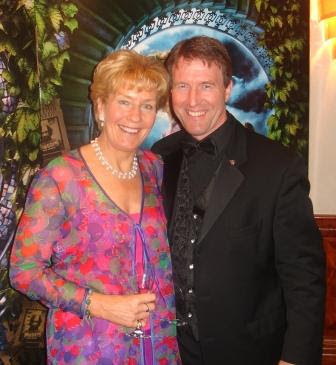 Had a great weekend in Southampton helping to raise money for a childrens hospice in Southampton. The Hamilton's were the guests of honour, and were very entertaining and the most delightful company. Everyone warmed to them, and they were a great help to the charity and both very generous with their time and money. 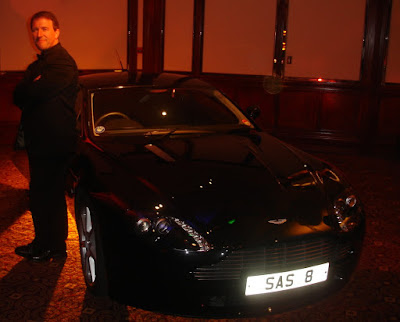 I sneaked a photo with a georgeous guest who had played a star role in Casino Royale, the recent Bond film. Miss Aston Martin. 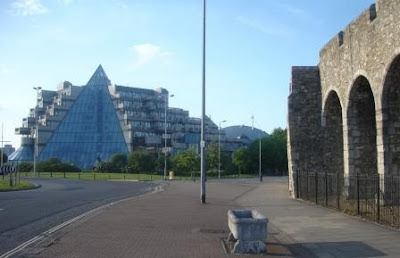 The evening, at the De Vere Hotel raised thousands of pounds for a very worthwhile charity which cares for the families of those devastated by the terminal illness of their children. It really helps put all my own little problems into perspective.